Tangy and tasty, you won’t believe this dressing is low in sodium!

I’m almost scared to label this dressing as low sodium because it might scare you away. Have you ever tried a commercial low sodium salad dressing? Bleh! But this girl, she’s tangy, tasty, and does not leave you looking for a salt shaker.

What is considered low sodium?

Food must be under 200 mg per serving in order to carry a low sodium label. Low sodium diets are generally considered to be 1500-2000 mg/day. The American Heart Association recommends limiting sodium to 2300 mg or less for the general public.

I’ve given hundreds of low sodium diet educations in my day. Most people are aghast when they are advised to follow a low sodium diet. Nearly without fail they mention that they haven’t used a salt shaker since before they were conceived. Some brag that they don’t even have a salt shaker in the house. I’ll learn later in our appointment about the various rubs, marinades, and seasoning salts they use. They may casually mention that they are eating out daily, or using processed convenience products to speed meal prep. It is always eye-opening when we look at nutrition facts together to determine sodium content in some of their favorite foods.

Are salads low in sodium?

Salad dressings are notorious for high sodium content. So when a client tells me that their plan to reduce sodium intake is to eat more salad, it warrants further discussion. In addition to high sodium dressings, often those salads are topped with deep-fried chicken or another marinated protein. They may contain cheese, olives, pickled beets, and other high sodium additives – such as the salad photos in this post 😜. 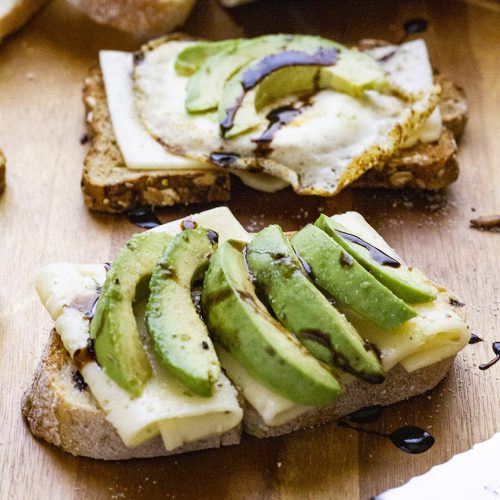 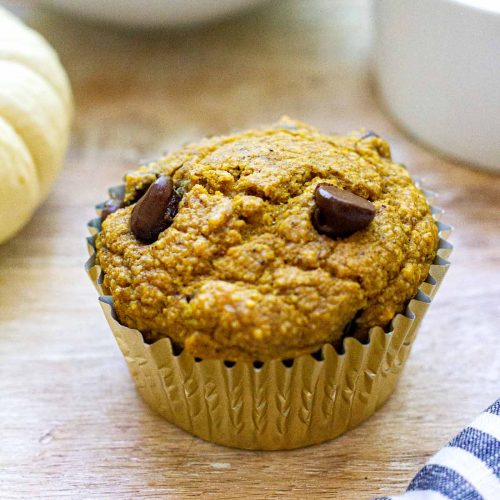 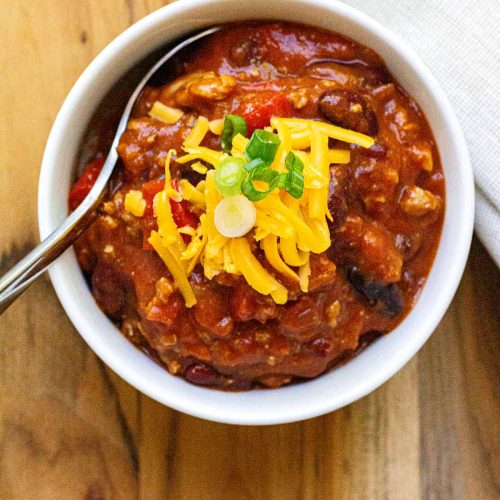 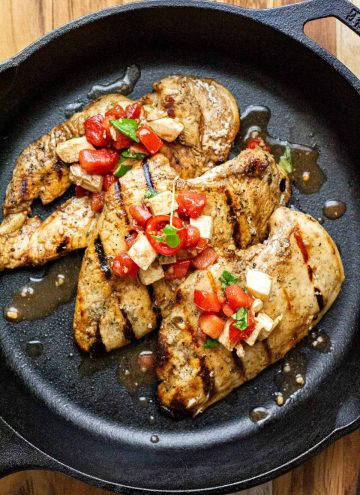 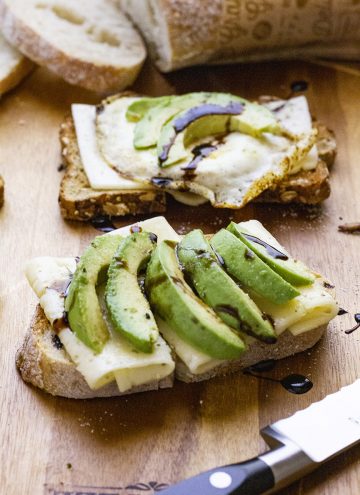 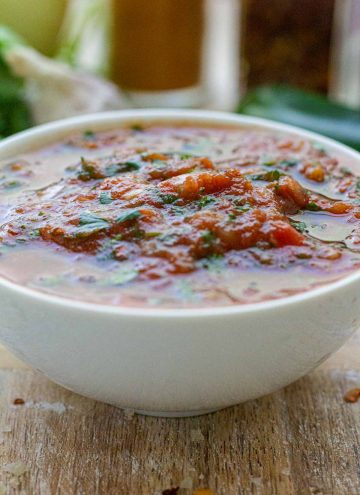 Get the exclusive content you crave straight to your inbox.

Get the exclusive content you crave straight to your inbox.